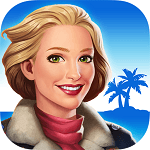 Follow the adventures of 1920’s socialite and aviator, Pearl Wallace!

Also available to play on Facebook, iPhone, iPad and Android.

Plot: Pearl Wallace lives the exciting life of an heiress and socialite in 1920’s New York City. That is, until her father’s sudden suicide plunges her into a world of intrigue and mystery. Despite overwhelming evidence to the contrary, Pearl knows in her heart that her father’s death was no suicide. She resolves to stop at nothing as she seeks to unravel the series of events leading to his untimely death… As an ace pilot and cunning detective, Pearl flies headfirst into a whirlwind adventure which takes her around the world, from the depths of Africa to the heights of the Eiffel Tower. But she’ll need your keen eye if she’s going to find the evidence she needs to confirm her suspicions; that her father didn’t commit suicide at all. He was murdered… [Source: Amazon] 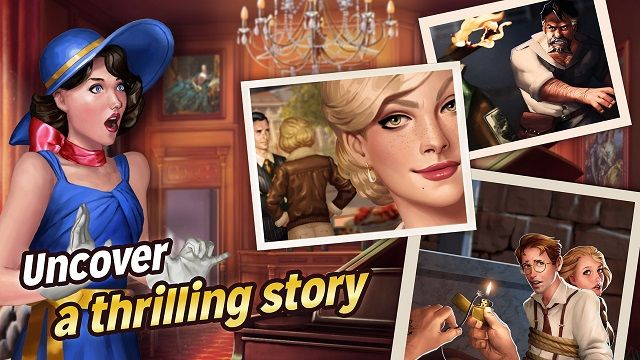 August 2019 Update: WELCOME TO WEST AFRICA – The rich cultural history of West Africa is celebrated in our newest set of decorations. Welcome the people and wildlife of this amazing region of the world to your island!