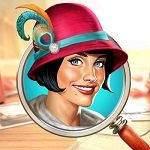 Available for free on tablet and mobile.

Description: Find hidden clues and solve exciting puzzles across beautiful locations that draw you right into the heart of the mystery! Surprises at every turn, stunning hand drawn scenes, and a cast of glamorous characters await you in a globetrotting story game. From the heart of 1920s America to the perfect style of Paris and beyond, enjoy a story unlike anything you’ve seen before. With every new chapter, you’ll sink into a world of thrilling mystery and exciting drama in a story to take you around the world. 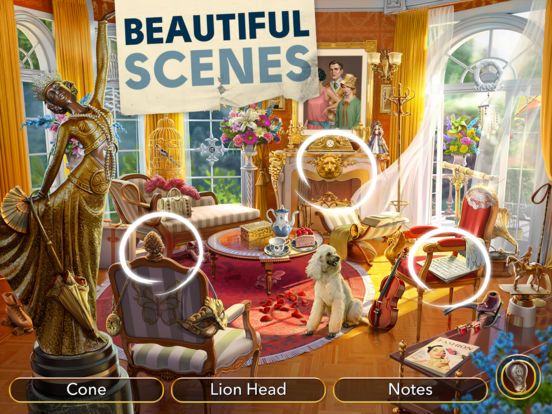 September 2019 Update: HAPPY ANNIVERSARY, JUNE! – Save the date: October 5th! Join us for June’s Journey’s 2nd anniversary celebrations! Beginning on September 25th, you are invited to a party at the new Golden Gazebo on Orchid Island. Inside you will find new daily challenges and rewards. Look for a special gift on October 5th! Join us on Facebook from September 26th for a surprise anniversary web series, 1 video a day!