Is a mobile version of the popular PC game.
Now available for iPad and iPhone.

Description: Kathy Rain tells the story of a strong-willed journalism major. Who has to come to terms with her own troubled past. As she investigates the mysterious death of her recently deceased grandfather. Armed with her motorcycle, a pack of cigs, and a notepad. Kathy begins to delve into a local mystery surrounding her hometown that will take her on a harrowing journey. Full of emotional and personal turmoil. 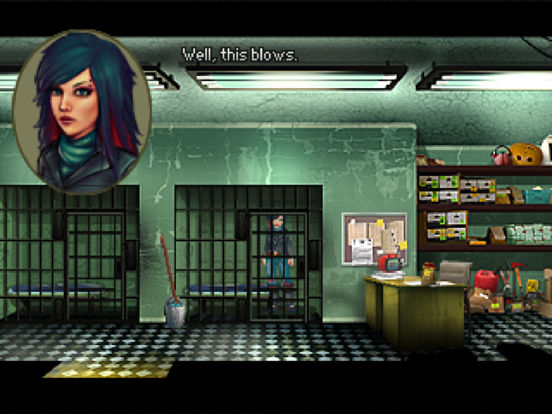