Plot: A dark and violent crime thriller set against the backdrop of 1940’s Los Angeles. Amid the post-war boom of Hollywood’s Golden Age, LAPD detective Cole Phelps. Is thrown headfirst into a city drowning in its own success. Corruption is rampant, the drug trade is exploding, and murder rates are at an all-time high. In his fight to climb the ranks and do what’s right. Phelps must unravel the truth behind a string of arson attacks, racketeering conspiracies and brutal murders, battling the L.A. underworld and even members of his own department to uncover a secret that could shake the city to its rotten core. [Source: Amazon] 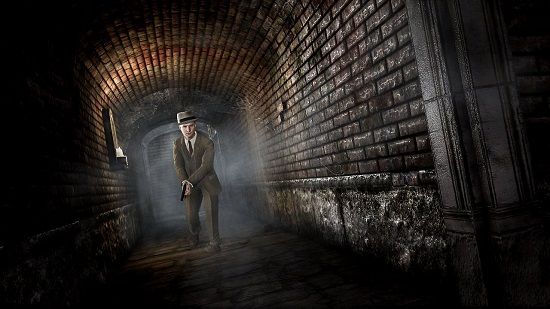 Get L. A. Noire from Amazon 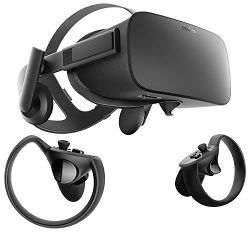 Oculus Rift and Touch Controllers Bundle on Amazon US and UK

From Amazon, includes:
* 6 free titles, including: Robo Recall, Lucky’s Tale, Quill, Medium, Dead and Buried, and Toybox.
* Rift’s ultra low-latency tracking offers unparalleled immersion.
* The Oculus Touch controllers bring your hands into VR, letting you interact naturally with the virtual world.
* Every aspect is designed to be easy, inviting, and comfortable to use.
* Discover hundreds of games, apps, and experiences on the Oculus Store.

For more details of this top Oculus Rift bundle, visit: