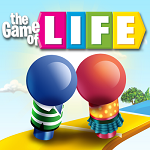 THE GAME OF LIFE: 2016 Edition app.
Is a new mobile game based on the classic Life board game.
Released earlier this month.
For iPad, iPhone and Android.
It includes a new online multiplayer mode.

See below for details. I’ve also included a list of my other board game posts.
With computer and mobile versions of more popular family board games.
Update July 2019: See below for a newer Game of Life mobile game app with more game play modes including an improved multi player online mode.

Description: Make choices, get paid or lose it all! Attend college, accept a job and play mini games in this interactive app that is fun for the whole family. [Source: iTunes] 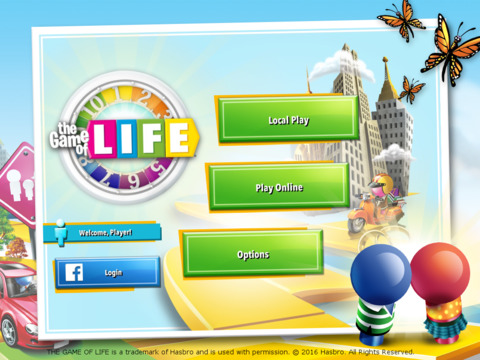 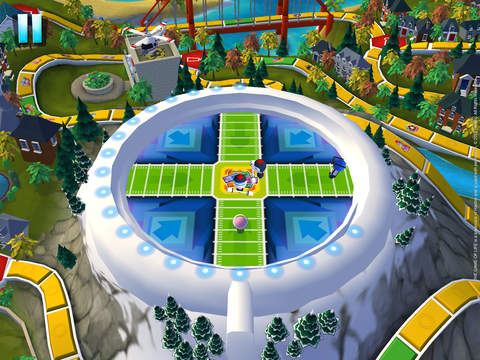 More Board Games for Mobile

More Board Games for Nintendo Switch

And see my latest Board Games News and Reviews.

previousSecrets of the Dark Series from Orneon
nextMidnight Mysteries by MumboJumbo