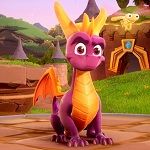 Spyro Reignited released last year for Xbox One and PS4. With remastered versions of the first 3 Spyro games.

Will now also be available on Switch later this year.

Included below are the details of this classic 3D platformer remake.

Plus my list of all of the Spyro games in order. For PS1-4, Xbox, DS, Wii, GBA, Gamecube and Switch.

Description: Spyro’s back and he’s all scaled up! The original roast master is back! Same sick burns, same smoldering attitude, now all scaled up in stunning HD. Spyro is bringing the heat like never before in the Spyro Reignited Trilogy game collection. [Source: Amazon] 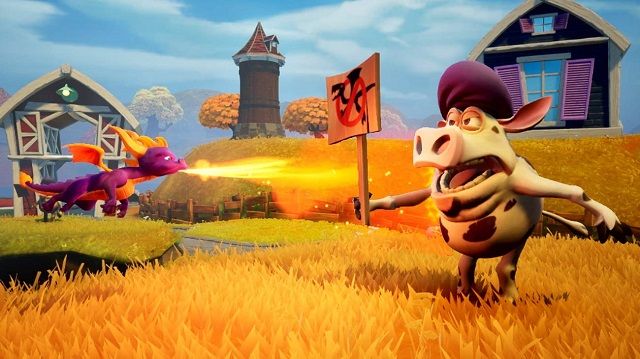 Available on Amazon for Xbox One, PS4 and Nintendo Switch from: US Amazon and UK Amazon.

This is the 14th installment in the Spyro series. See my post: List of All Spyro Games in Order of Release. For PS1 to PS4, Xbox 360 and One. And Nintendo DS, Wii, GBA, Gamecube and Switch!

For more details about the Switch console, check out my Nintendo Switch on Amazon Review.