Motion Twin’s mobile port of their Dead Cells platform game is due to be released on iOS this coming week.

The popular indie action-platformer was first released last year for computer and console.

And had been expected to be ported to mobile over this summer.

It’s now available on the Apple app store to pre-order, with an expected iOS release date of August 28, 2019.

I’ve also included details of the Dead Cells Action Game of the Year Amazon Bundle – new out this week.

Plot: Dead Cells puts you in control of a failed alchemic experiment trying to figure out what’s happening on a sprawling, ever-changing and seemingly cursed Island. Tough but fair combat, responsive controls, challenging foes, perm death and of course, the emergency panic roll to get you out of trouble. All make for a demanding, visceral and cathartic action game. [Source: Amazon] 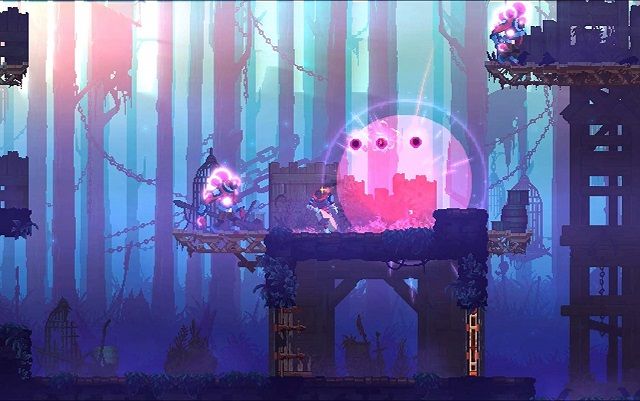 For more details about the Switch console, check out my round-up: Nintendo Switch Bundle on Amazon.

previousBeholder 2 from Warm Lamp Games
nextAgent A: The Final Blow